Is Your Sideline Activity A Business Or A Hobby? 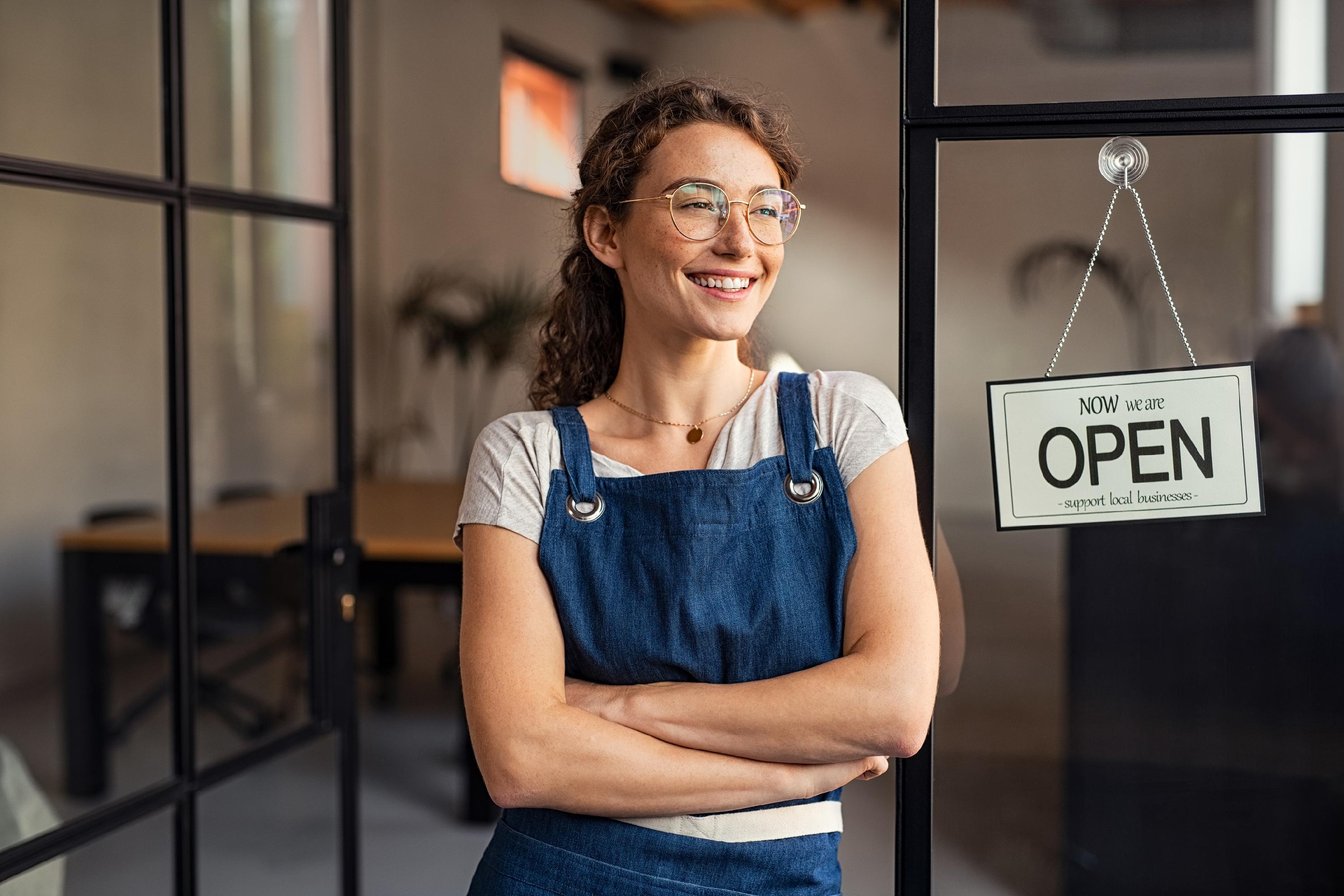 Do you have a sideline activity that you think of as a business?

From this sideline activity, are you claiming tax losses on your Form 1040? Will the IRS consider your sideline a business and allow your loss deductions?

The IRS likes to claim that money-losing sideline activities are hobbies rather than businesses. The federal income tax rules for hobbies have been anti-taxpayer for years, and now an unfavorable change enacted in the Tax Cuts and Jobs Act (TCJA) made things even worse for 2018-2025.

If you have such an activity, we should have your attention.

Here’s the deal: if you can show a profit motive for your now-money-losing sideline activity, you can classify that activity as a business for tax purposes and deduct the losses. An activity is presumed to be a for-profit business if the gross income exceeds deductions for three or more out of five consecutive years.  If a profit is not made in at least three out of five years, you must prove that it is a for-profit business under the facts and circumstances test. Even though an activity has met the three-out-of-five years profits test, the IRS can challenge the profit motive presumption if the facts indicate that the activity is not a business.

Facts & circumstances that can prove (or disprove) such intent include:

Did this answer your question? Thanks for the feedback There was a problem submitting your feedback. Please try again later.
Last updated on September 27, 2022